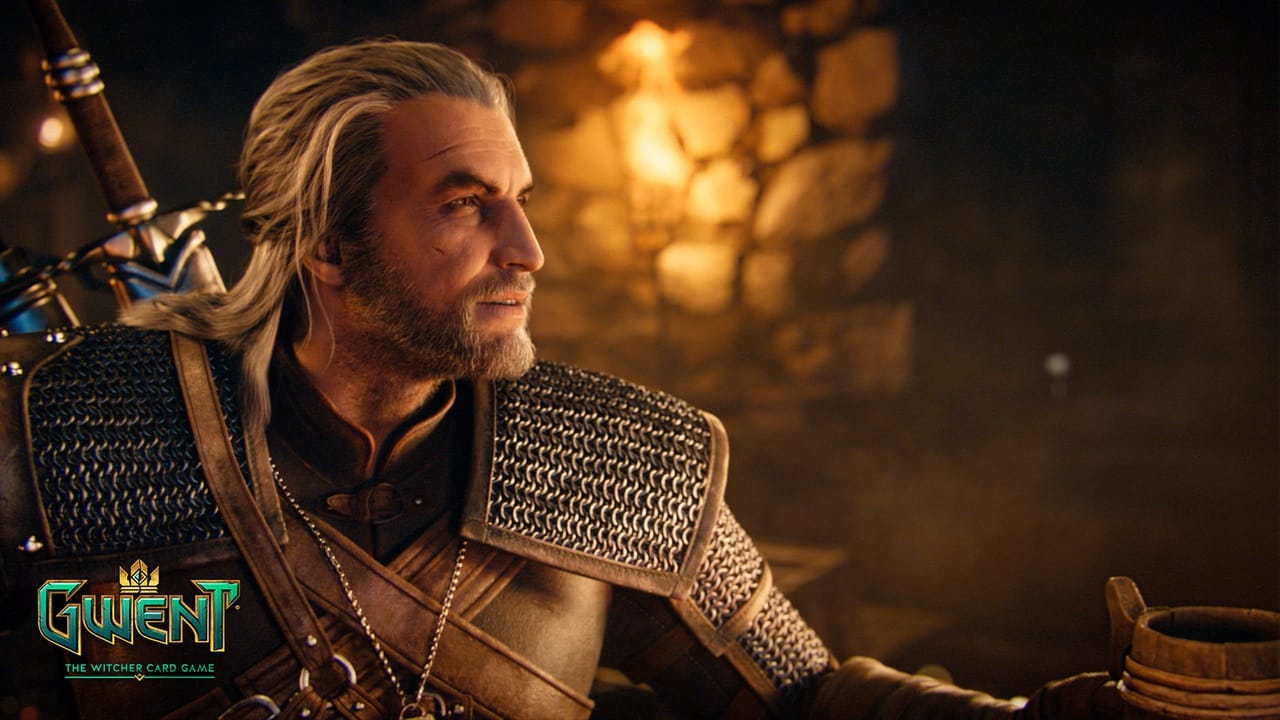 Gwent is well-known for its generous economy system. Newcomers can quickly finish building a strong deck, build a good collection and focus on cosmetics. However, the economy system in Gwent is a complex one, with multiple currencies and a plethora of ways to gather them. This can naturally be really overwhelming for a beginner, which is the main reason why Thekeyer has decided to make a detailed guide focusing on Gwent's economy. Enjoy! 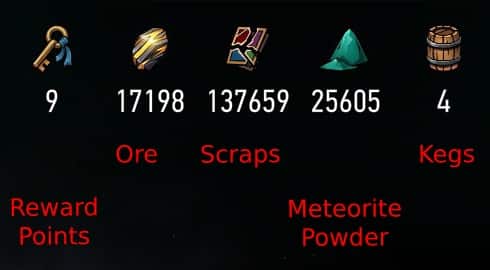 Ore is Gwent's main resource for getting new cards. You will use it to get kegs, which are Gwent's version of card packs. Ore can also be used to access the Arena.

Base Set kegs contain the core set of cards from all factions. You can get them from most of the reward trees and Arena.

Faction kegs are a wonderful option if you want to focus on a specific faction. If you like one faction more than the others, don't hesitate with picking up its faction kegs. You are bound to bolster your collection with functional cards, which helps with building a cohesive deck for the desired faction in a quick manner.

Crimson Curse kegs contain cards from the first Gwent expansion. New archetypes like Vampires for Monsters, Harmony for Scoia'tael, Assimilate for Nilfgaard and Self-wounding for Skellige were introduced in Crimson Curse. Players interested in any of the archetypes should consider getting Crimson Curse kegs after obtaining a good amount of the base set cards.

Novigrad kegs contain cards from the Novigrad expansion, which has introduced a new faction - Syndicate. If you want to focus solely on Syndicate, you can omit getting the Base Set kegs and buy Novigrad kegs. That being said, please take into consideration that Syndicate is the most difficult faction in Gwent.

Iron Judgment kegs contain cards from the Iron Judgment expansion, which finally re-introduced the Armor mechanic. If you're interested in Syndicate, Iron Judgment has introduced a great deal of staple cards for this faction.

Merchants of Ofir kegs contain cards from the Merchants of Ofir expansion, introducing Stratagems and Scenario cards. They contain essential cards for a wide variety of decks, so buy them when you hunt for any of those cards.

Scraps are used to craft cards. You can also mill spare or unwanted cards in order to obtain more Scraps. Normally, you should mill cards that you have an excessive number of - more than 1 copy of a gold or more than 2 copies of a bronze. Feel free to consult our crafting guide and our scrapping guide to see what you can do to accelerate building up the strength of your card collection. 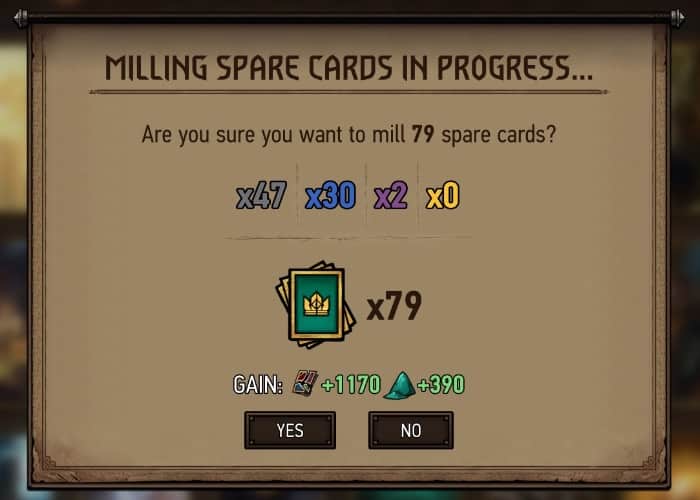 Meteorite powder is a currency used to transmute (upgrade) regular cards to their premium (animated) version. It can also be used to acquire vanity items in the shop.

Reward points are the most flexible currency in Gwent. You can use it to unlock all kinds of rewards in the reward trees.

Gwent has a linear progression system, which is quite simple:

The more you progress, the easier it is to build up the resources and your collection. With every Prestige level it gets a bit harder to level up, for more details you can check out the XP/Level table.

You can see the exact list of all Prestige level perks on the picture below. The holy grail of Gwent players is Prestige level 5, because it makes it easier for you to obtain premium cards. Lastly, each Wednesday is "Gwentsday" celebration of Gwent, during which all players earn 25% more XP. Faction challenges sometimes also award extra XP. 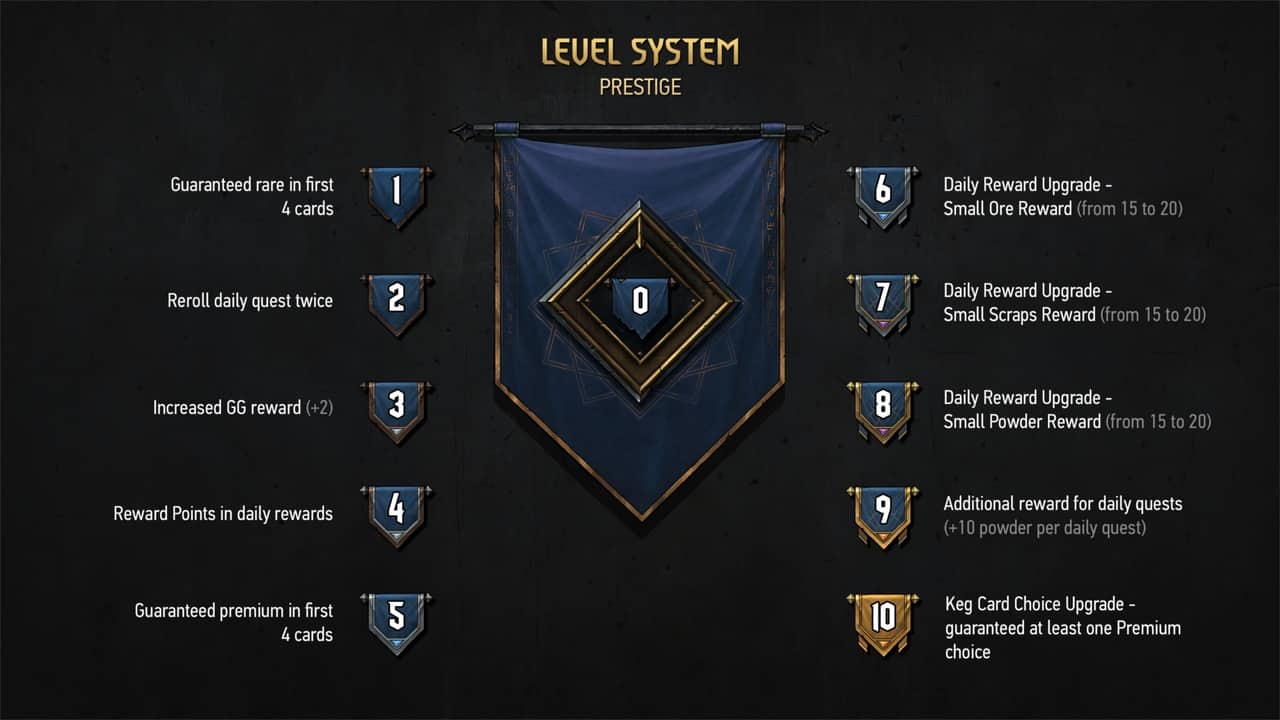 After the introducion of reward points (RP), Gwent opened a personalized progression system - the reward book. The book contains a great number of reward trees, where players can choose how to spend their RP. Most of the trees are accessible right away, but the leader trees require you to first unlock the specific leader node in their faction/expansion tree.

It's up to you to decide what you want to obtain - a new skin, a rare avatar, a cool border or simply as many resources as possible to craft cards or their premium versions. You can slowly progress through the three by unlocking reward nodes.

Every node grants different rewards such as Ore, meteorite powder, scraps or kegs. Unlocking all nodes in a tree unlocks the special reward from that tree, usually a very rare avatar or border. You can check out this spreadsheet for a detailed calculation of the reward trees. 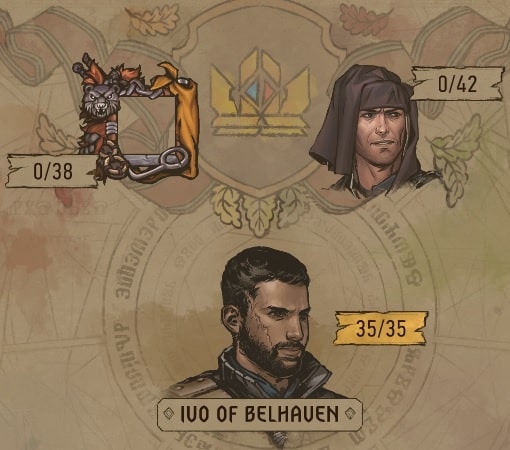 The center of the reward book is occupied by Seasonal trees. Those are only accessible during the specific season and are replaced by new trees when the next season starts, which happens monthly. Keep in mind that you need to complete the tree before the season ends, otherwise you will lose the opportunity to obtain its rewards. Click here for more information. 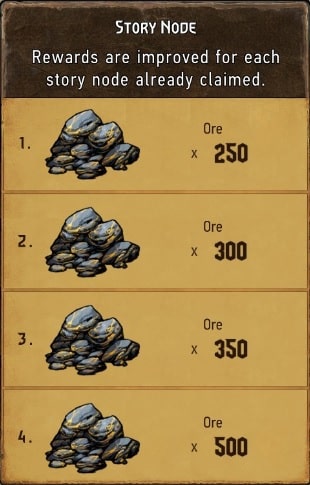 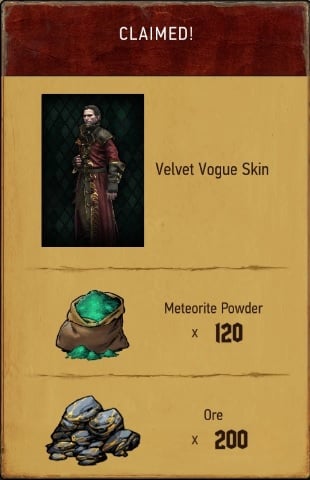 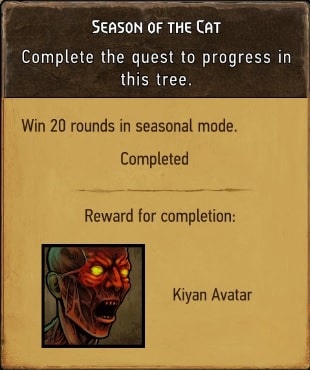 Story nodes cost 5 reward points and unlock parts of the story that can be found within every reward tree. Additionally, each lore node you unlock increases the Ore reward from the next one.

You progress through the reward tree towards chest nodes. They contain great loot: skins, avatars, premium/faction kegs, generally a big amount of resources. Opening each chest also unlocks some lore.

Quest nodes can be found in Seasonal trees and they give you a special mission, often connected to the Seasonal mode. The mission needs to be completed before the node grants you the reward and allows further progression.

Gwent offers many different ways you can gather resources to improve your collection. Remember that it's significantly better to play a tiny bit each day, than to play a lot once a week. Update 4.0 has introduced daily login rewards. Each day, you can unlock free goodies by logging into the game. Awesome, right?

Every 24 hours, you will get a new daily quest. Most of the quests provide Ore, but there are some harder ones that give reward points (RP). You can stack up to 3 quests at a time. Keep in mind that you can reroll a quest you don't like and it's always a good idea to fish for RP quests. Players with Prestige level 2 can reroll their quests twice per day.

After each game, you get rewarded with a small number of resources. You can randomly obtain a card of a random rarity. The GG button enables both players to give each other an extra reward. It's common courtesy to GG each other to spread some positivity as well as resources. The amount of rewards you receive slowly but surely increase with your Prestige level.

You advance the daily crown with each round you win. A daily crown has four different tiers that get refreshed each day. Completing each tier grants you RP. For more detailed info about daily rewards, click here. Ideally, you would login each day and win at least 6 rounds of Gwent to get your login reward and 2 RP for completing the first tier of the daily crown. 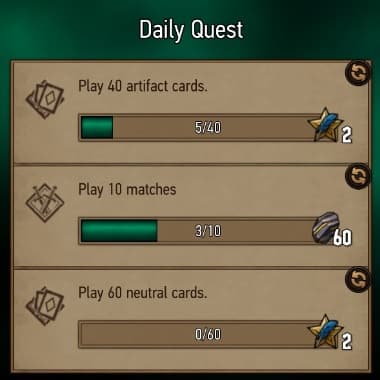 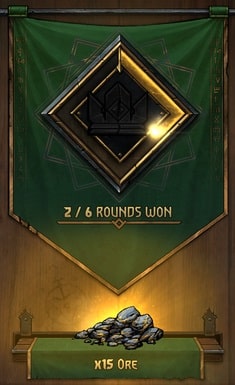 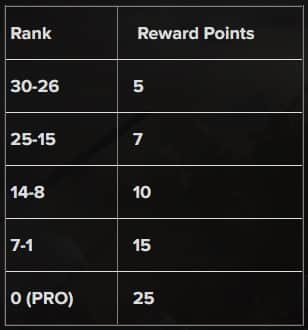 Ranked ladder is the bread and butter of Gwent. Depending on the rank you finish the season with, you will be rewarded with a different amount of RP. Pro rank player receive 25 RP, whereas rank 10 players receive 10 RP when the season ends.

Contracts are Gwent's spin on achievements. Most contracts provide you with RP, but some of the more difficult ones can unlock rare titles, avatars or borders. At first, you will often complete contracts by accident, but you will eventually end up cherry-picking your contracts and tracking them on your profile. Seasonal mode can be the ideal place to finish contracts, for example Season of the Cat is a great opportunity to grind the Assimilate contract with Nilfgaard.

Arena can be entered for a fee of 150 Ore. The minimum reward is 1x Base Set keg and around 35 Ore, so let's say 135 Ore. For 9 wins you get a guaranteed premium gold card plus ~600 Ore worth of combined rewards in Ore, kegs and scraps. Your daily crown doesn't progress in Arena and you can only obtain Base Set kegs as the keg reward.

Faction challenges get released monthly, usually in the middle of the season. You make allegiance to a chosen faction and then receive a set of quests. The rewards for completing those are faction kegs and RP. Faction whose supporters complete the most quests will claim victory, granting up to 75% bonus XP for a limited period of time. 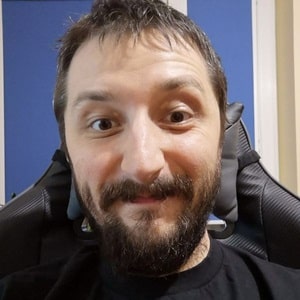