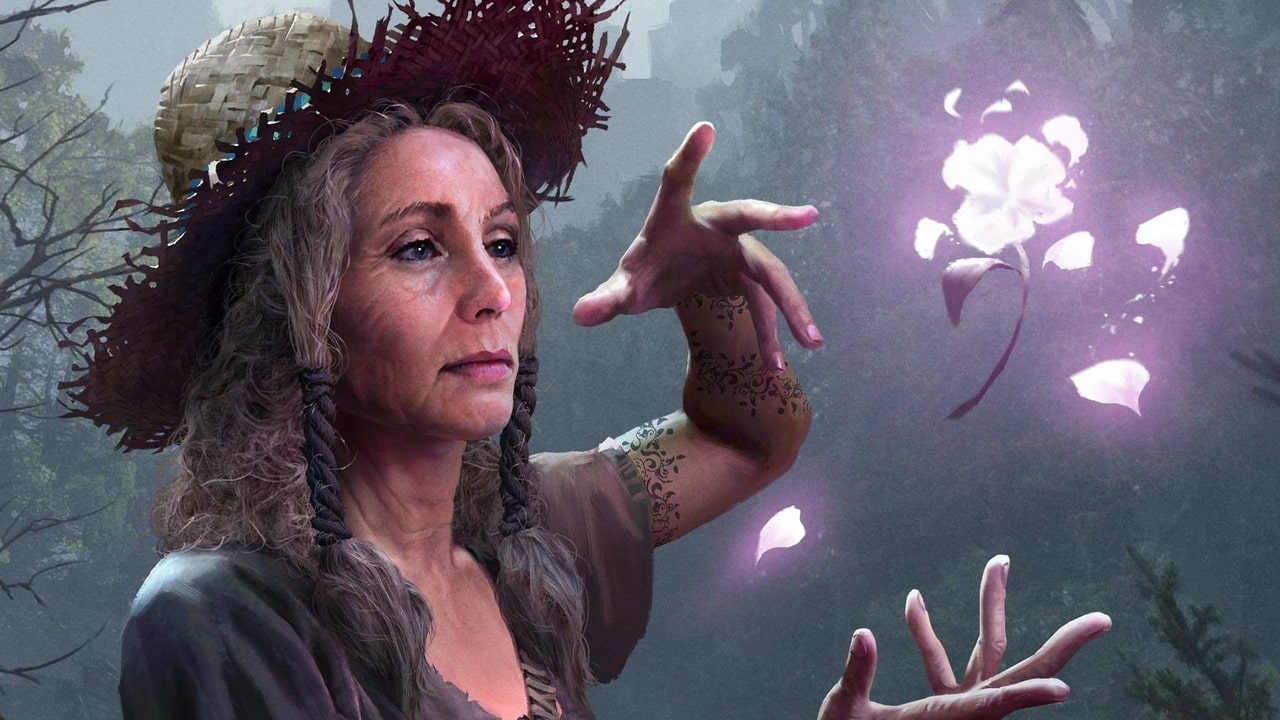 Season 9 has finally ended and I managed to come out on top. This season wasn’t as important as the previous two since it didn't offer direct access to an official tournament. This is probably the main reason why the average scores were a bit lower than usual. It was a fun season and shoutout to Fillow for a really good fight for the top spot. I’m excited to win this one and I figured some of you might want to see my decklists.

The highest score on a single faction in Season 9. In fact, I wasn’t expecting ST to be particularly competitive this season, so I didn’t actually plan on playing it at all. However, my NG games went absolutely terribly, so I figured that I had to give ST a chance if I wanted to win this season.

I did some theorycrafting with KingChezz93 and Green-Knight and we came to a conclusion that Ragh Nar Roog should be good in this meta and I decided to try that out in combination with a couple of traps. The deck turned out to perform quite well and I managed to achieve 80% winrates against all factions but Monsters. I expect this deck to do even better after the patch due to the Mahakam Horn buff and the nerfs to Monsters.

At this point, I’m sure most of you know that I love Slyzard so that was my go-to deck this season as well. I did all right, but a lot of people have learned how to counter the deck, so it was very difficult to push my peak. The deck is strong, however in a meta where you face Gernichora every other game, it is really hard to get a super high Slyzard score.

My Skellige score was the 3rd worst in Top 10. I’m not particularly happy to play meta decks, since every opponent knows what to expect. There is no doubt that Crach with Commanders Horn is a great deck, but it's also predictable. I tried out many different decks and ended up climbing with the Olaf-Hym variant. I don’t necessarily think it's any better than the other popular versions of Crach, but it's surely not much worse either.

Green-Knight managed to win the Gwent Open Qualifier with Meve Shupe and people realized how potent the deck was. I’m not gonna lie, I don’t like NR at all. But at least Shupe is not as easy to counter as the engine overload version, so I gave it go and did okay with it. It’s my 2nd worst score this season, but NR might very well be the worst faction anyway.