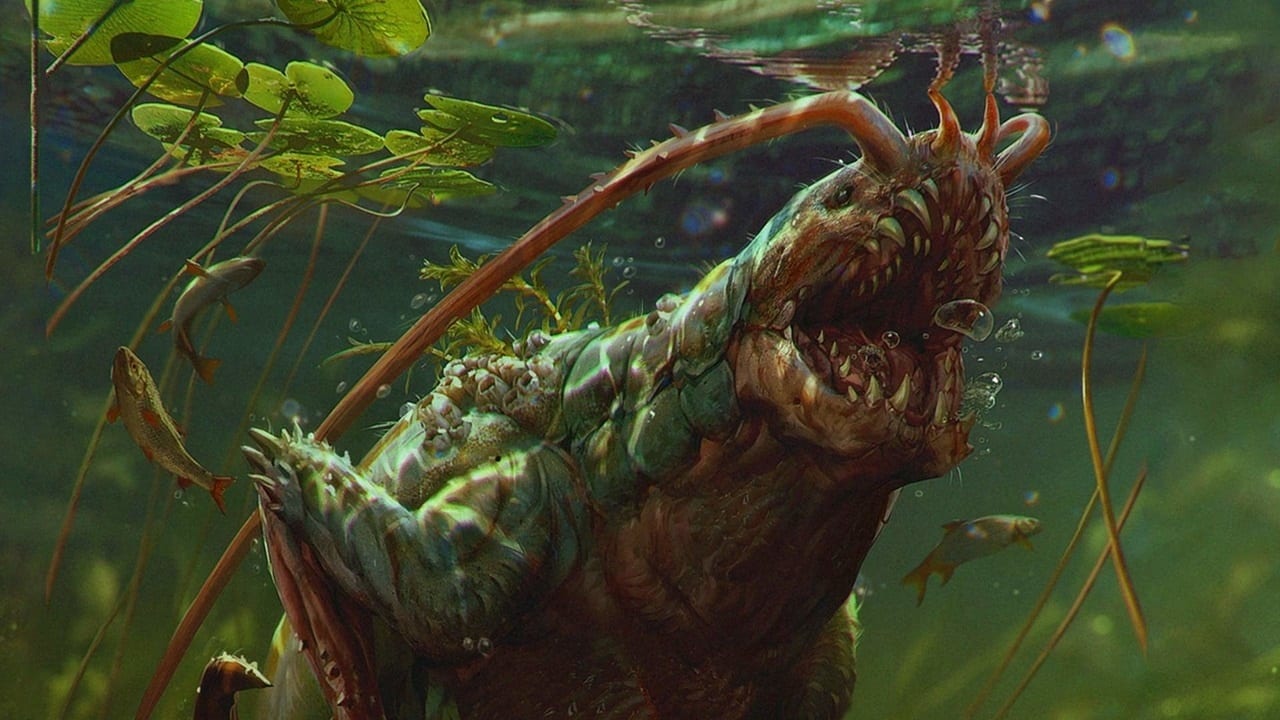 It's the new year, so time for another meme! Minuano and Atrsharpe are here again and this time it isn't a Nilfgaard deck. We have a Monsters list for you today, using Blood Scent. The opponent is very likely to forfeit when you pull off its cheeky game plan. Let's delve into the sewers and have a look. If you want to discuss anything, please join our Discord.

You've most likely seen this or similar decks, except with the Death's Shadow leader ability. We will be using Blood Scent instead for two reasons. Firstly, your opponent will think twice before trying to push a Vampire deck. Secondly, this deck can apply a lot more pressure in Round 1 than the original list.

The idea is to go into the longest Round 3 possible, spawning as many Noonwraiths as you can and then proc them with Ritual Sacrifice, Kayran and Barghest. The Rats will fill out your opponent's side of the board, effectively rendering them unable to play any units. At that point, you can play Orianna, then close it out with Jotunn and Glustyworp as you watch them discard their hand. Your main win condition is a long Round 3, so stop at nothing to win the first round.

- There's very little the opponent can do when you fill their whole board with Rats, they just have to lay there and take it

- Round 1 should be winnable with the right cards and leader ability, possibly even forcing your opponent to go a card down

- On the rare chance that your opponent plays engines which can target their own side of the board, you're kind of screwed

Ritual Sacrifice - Ideal for procing the Noonwraiths, which is of course the ultimate game plan of this deck.

Glustyworp - Preferably the last play you make to eat all the Rats, acting as your massive finisher.

Orianna - Not only a strong engine in Round 3, but also a good way of forcing the opponent out of Round 1.

Caranthir and Operator - Both can create more Noonwraiths. Caranthir can always create another Orianna.

Jotunn - This card benefits from all the Rats that your opponent will have. Don't forget to play Jotunn before Glustyworp.