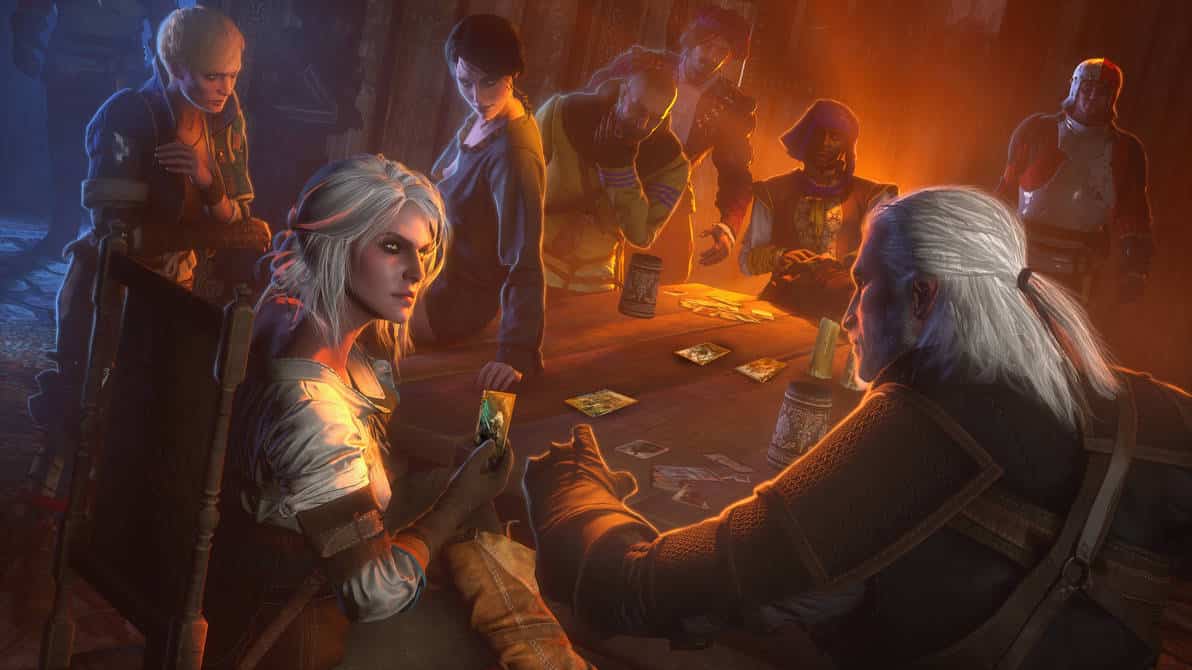 To wrap it up, much was discussed and suggested regarding all these exploits. We as a collective group of competitors leave it with CD Projekt Red to decide how to proceed into Season 2 of Gwent Masters. It was a real honor holding this meeting and whereas definitive solutions were not the result, having solid discussion and ideas on how to improve the Gwent Masters Pro Ladder was much needed. Thanks again to all that joined us today.