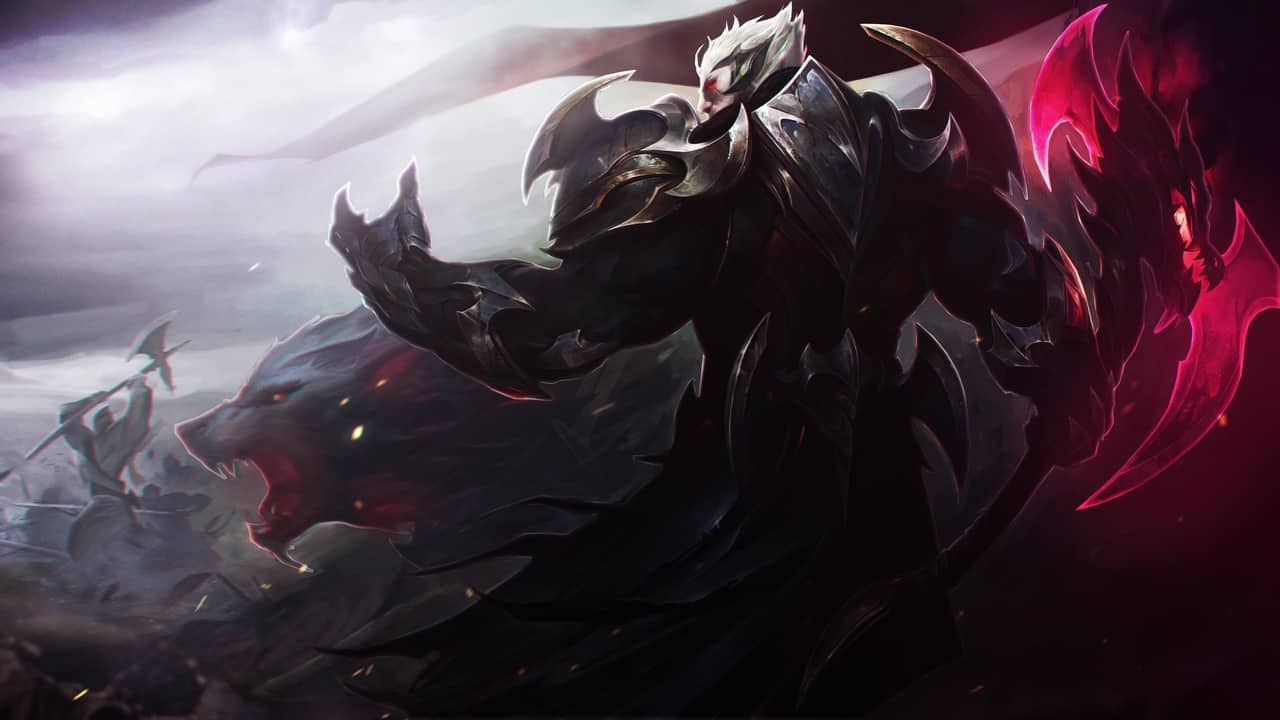 Countless nations have already fallen to the Empire’s overwhelming military power. With every passing year, the Noxian borders expand farther and farther, in an attempt to take over the whole continent.

From an outside perspective, Noxus is an oppressive nation, hungry for power, whose people revel in war and bloodshed. However, the reality is more complex. By conquering new territories and uniting them under the Noxian flag, the Empire has become one of the most culturally diverse places in Runeterra, where your status and origin are of little importance.

With strength and ambition, everyone can succeed in Noxus, and there are plenty of opportunities to demonstrate both. Whether you prove yourself on the battlefield, in the arena, or in the corner of a backstreet, your deeds will be rewarded, one way or another. To find the glory they so eagerly seek, most Noxians spend their lives honing their skills, determined to make a name for themselves or die trying. 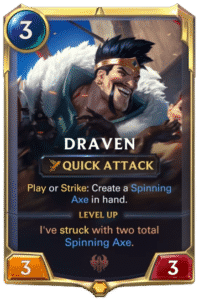 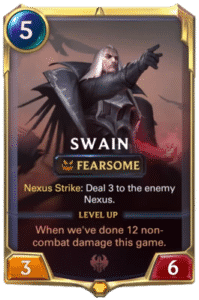 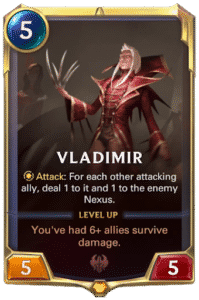 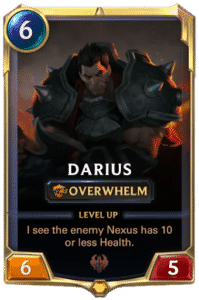 Driven by the iron will to show their strength, Noxians won’t hesitate to jump into the fray and make quick work of their opponents before moving on to the next battle. You will find this idea in most unit cards from the region, boasting very impressive offensive stats for a low mana cost, allowing you to put your opponents under constant pressure.

However, this strength comes at a cost. While they make for some terrifying attackers, they will oftentimes prove lacking in terms of defensive capabilities and will be set back by their low survivability, or by their inability to block enemy hits. 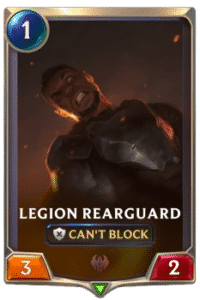 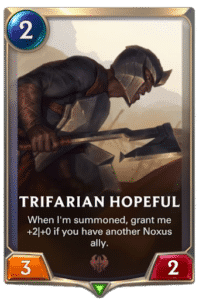 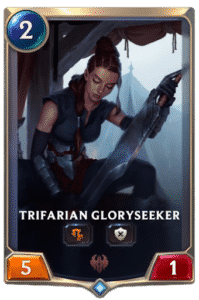 If you combine Noxus with another region, you may find the attack statistic of their units meager in comparison. In order for them to get on the same level as Noxus’ finest, you will have to resort to some workaround means. Of course, nothing prevents you from playing the following cards alongside your mighty Noxian soldiers. Keep in mind that this can be risky, as your already frail units will become prime targets for enemy removal. The bigger they are, the harder they fall. 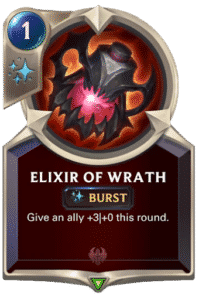 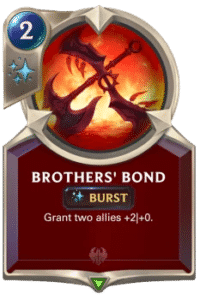 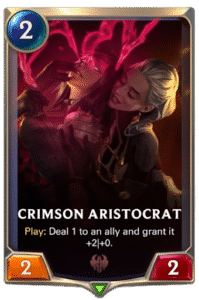 Removal is hard to deal with when playing as Noxus. The best you can do against it is to develop more threats than your opponent is able to handle, or to add protection tools from other regions to your deck. But it is not the only problem you will be confronted with. Your army may have enough attack to destroy the enemy Nexus in two or three strikes, but it can also get blocked and trade with low-value units without ever touching it.

Fortunately, the Empire can be quite resourceful when it comes to supporting its attackers. There are two main ways to get damage through when declaring an attack:

- You can power through your enemy’s defenses by giving the “Overwhelm” keyword to your units (providing they don’t already come with it), which will let you take advantage of their massive attack stats to both kill blockers and chunk the opposing Nexus down. 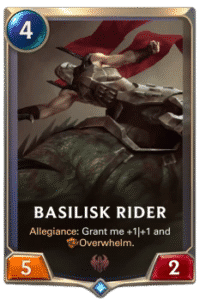 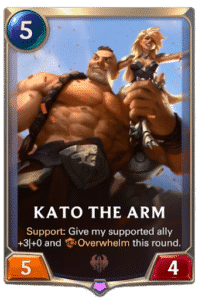 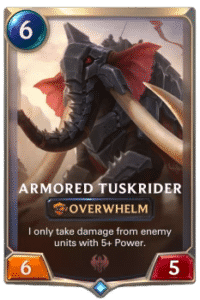 - The other solution is to prevent the opponent from stopping your units in the first place. Cards with the Stun effect will make it impossible for enemies to block during the round, or even force them to retreat to their backline in the middle of the fight. If you Stun an enemy that was blocking one of your attackers with Overwhelm, the entirety of the damage will be dealt directly to the opposing Nexus! 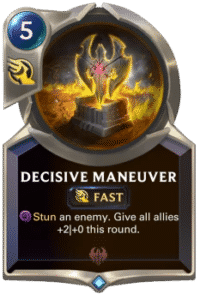 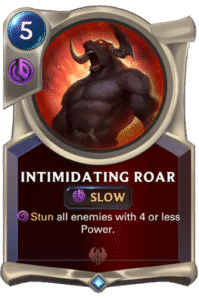 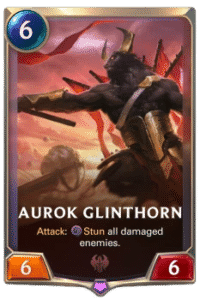 In spite of these tools, sometimes, no amount of power will be enough to pierce the enemy defenses. They will clear out your ranks with their removal spells, recover their health and negate all of your attacks with their own Stuns, their Recalls, their Frostbites… Even Darius, the Hand of Noxus himself, knows this struggle all too well. 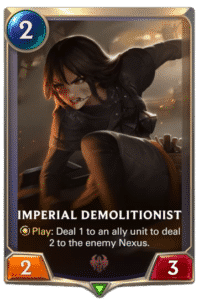 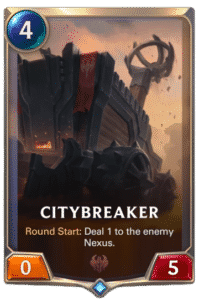 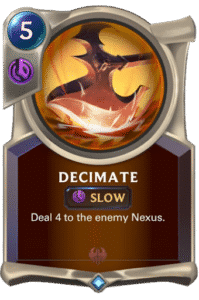 The Empire has its fair share of master tacticians, and they know that when an impregnable fortress needs to fall, all you really need is to lay a proper siege to it. Therefore, the region comes equipped with tools that damage the enemy Nexus from a distance, without the need for any actual battles.

Generally speaking, having a mix of unit-based damage and direct damage will give you enough versatility and reach to defeat your opponent while also avoiding the common trap of putting all of your eggs in one basket.

More often than not, your role will be that of the aggressor, the player who develops threats, while your opponent will be the defender, who has to answer them in order to survive. However, there will be times where these roles will be inverted. In these situations, aligning powerful units simply won’t suffice. 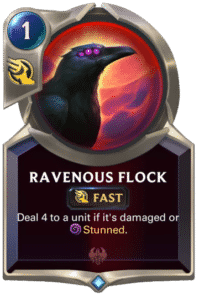 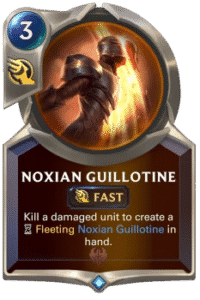 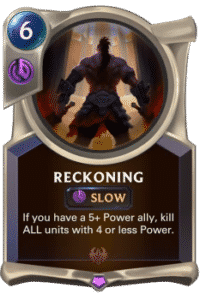 You will need to reclaim control of the board by eliminating everything that stands in your way. Most of Noxus’ removal spells are very potent, but they are also conditional, making them difficult to use. Some will require you to have strong units in play, while others will only work if the enemies have been weakened before.

If you decide to opt for this type of strategy, you may want to include cards that “ping” enemy units for 1 point of damage, which will be sufficient to enable your other removal options. Several Noxus cards will also ask you to ping your own units, triggering their abilities in exchange for this small price. 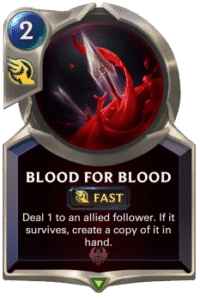 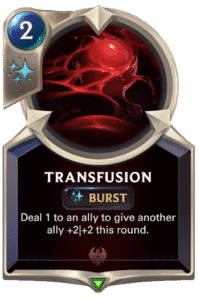 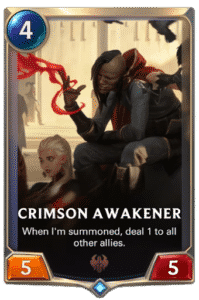 Just like there are cards that will synergize with damage dealt to enemy units, some will work best with damage dealt to your own. They will offset the drawback of the cards mentioned previously by providing you with decent value in return. As an added bonus, they will engage in fascinating conversations with them for the most part. 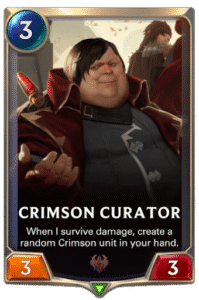 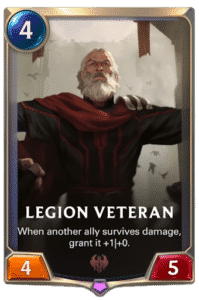 - Noxian units are quite good at attacking, but not that much at blocking. If you manage to take the board before your opponent does, you will be able to attack them for free during your turn and keep your units as blockers during theirs.

- After setting-up your blockers, wait for the opponent to play their combat tricks before playing your own. This way, in a scenario where you should only have removed their unit, you will gain extra value by denying both the unit and the trick.

- Noxus has tools to kill you even from a reasonable pool of health. Avoid getting low and don’t be too stingy on removal thinking you will be fine. Besides, they don’t have many ways to protect their units.

- Noxus’ control tools are mainly conditional and removing the condition (whether that is a unit, damage on one of your own units etc.) will cause the spell to fizzle.

Crushing enemies under their mount’s feet, destroying bastions with their siege engines, and slicing armies in a flurry of swords and axes... Noxians will not relent until they have won the war. Once they have their eye on a target, nothing can stand in their way, and all who try to oppose them will meet a premature end.

Don’t mistake them for merciless brutes, as all their actions serve a purpose. They won’t kill nor destroy if it is not needed and should you wish to surrender, they will let you (hit) escape. 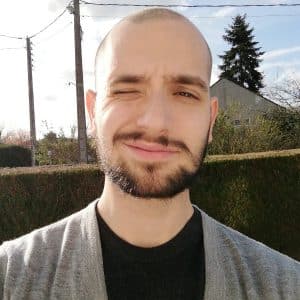