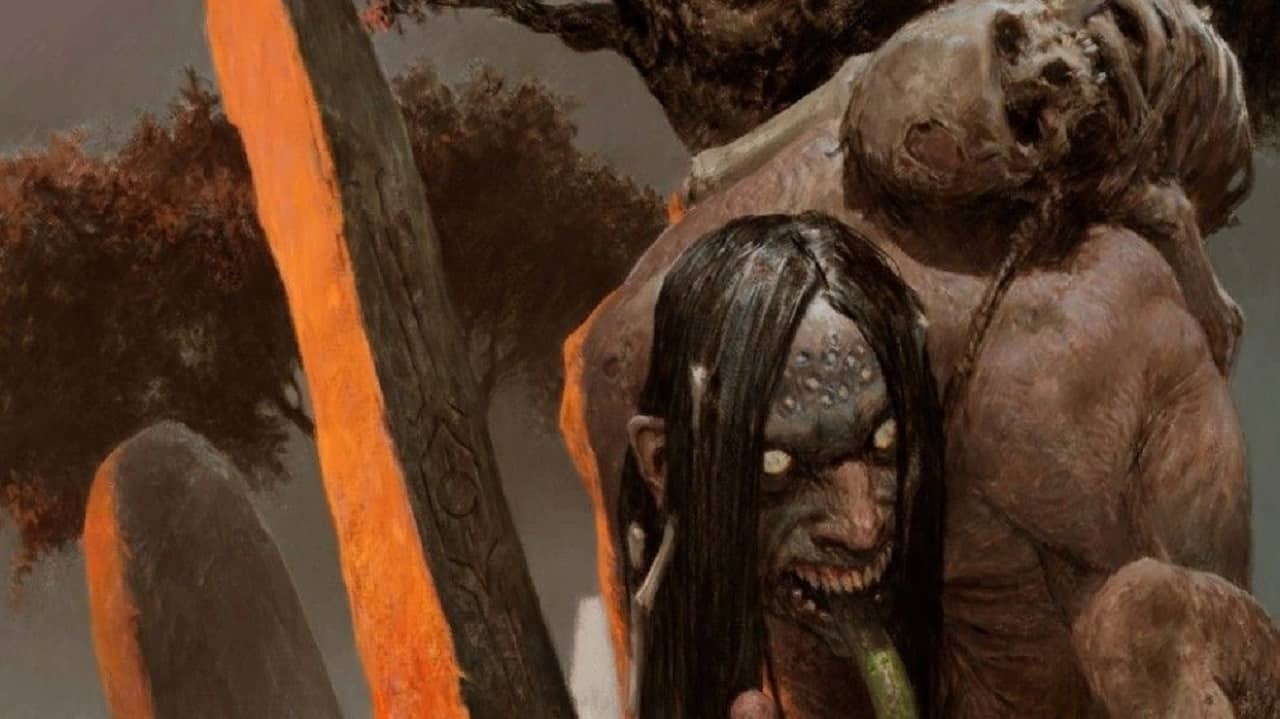 Well this season has just flown by, which means that it’s time for us to kick into gear and brings some memes to you all. Atrsharpe and Minuano here, ready to delve deep into graveyards to find a new source of power...

We appreciate your meme suggestions, please send them over to us on our Discord. If we draw inspiration from one of your ideas, we’ll be sure to credit you. Now let’s get started!

And from the depths of hell our lord and savior, Mourntart, beckons. The recent Master Mirror expansion provided us with a card that went overlooked by many: Siegfried of Denesle. Now granted that it was overlooked for good reason, since the card is extremely anti-tempo. However, that has never stood in the way of memery.

Siegfried allows you to purify tokens that have the Doomed tag on them in order to develop your graveyard for Mourntart. His advantage over Spring Equinox is the fact that he doesn’t set you back on tempo as much, and that he can purify both rows at once, which can sometimes come in handy.

Haunt - ideally used in R1 with your Ethereal to secure round control and graveyard development.

Kikimore Queen + Caranthir Ar-Feiniel + Death’s Shadow - your main source of points for the bleed in the second round.

Korathi Heatwave - the only removal option at your disposal. Use it wisely.

Siegfried of Denesle - the main way of gaining those graveyard numbers. Swarm the board with tokens and then get that beautiful purify animation going.

Petri's Philter + Mourntart - Mourntart will not live at 1 hp so you need a way to ensure that it goes through with Philter (or Cave Troll sometimes).

- Extremely efficient at winning Round 1 and pushing Round 2.

- Powerful short Round 3 with Mourntart.

- Even with Oneiromancy and Matta, you still need to draw the correct cards in their respective rounds or you will be stuck with a clunky hand.

- Row punish and random pings really hurt this deck, as unlike Fruits of Ysgith you have no way of unconditionally generating tokens for Ethereal.

- Running low on control options means that you can get pushed out of Round 1 by other engine-overload decks sometimes.

Extremely greedy substitution by removing both the defender and your only control option, but you can more easily trigger your Kikimore Queens and have a comfier short R3.

As you might have guessed, a ~30 point Mourntart usually means that you want the shortest Round 3 possible and in order to achieve that, this list is filled to the brim with cards that help you win the first round. Try to win the first round with Haunt, Ethereal and Larvae. It’s not necessary to win on even, but it certainly helps as I’ll explain later in this article.

Once you have secured round control, you bleed the second round with your Kikimore Queen package to ensure a short R3 with a monstrous Mourntart. At any point in either round one or two, use Siegfried to develop your graveyard.

It’s best to choose the most opportune time so that you don’t set yourself back too much on points. For instance, if you already have 4 Drones and 2 Kikimore Queens with less than 5 power, Siegfried will get you 4 carry-over, and trigger the Thrive on both of those Kiki Queens at the same time for an insane amount of tempo.

Remember that since you don’t run Yghern-Ozzrel (but you could if you wanted to, as mentioned under Considerations), you have to rely on cards like Barghest and Endrega Workers to proc the Thrive so try to keep them in hand for R2. Golyat also gets the job done if you weren’t forced to use it R1 to proc Haunt.

If you managed to win the first round on even, try your best to push R2 as deep as you can. If you can get into a position where your opponent has to go down a card to catch up you will get double last say for the final round which means you will not need to keep Petri’s Philter to trigger your Mourntart.

You might have noticed Matta in this list which is not exactly a popular inclusion in the recent decks, especially since we’re already running Oneiromancy; but Matta serves an entirely different purpose as you need to have your Kikimore Queen in hand in order to be able to combo it with your Caranthir.

Here's a Mourntart on R3 with double last say against a generic Ethereal Fruits of Ysgith deck: 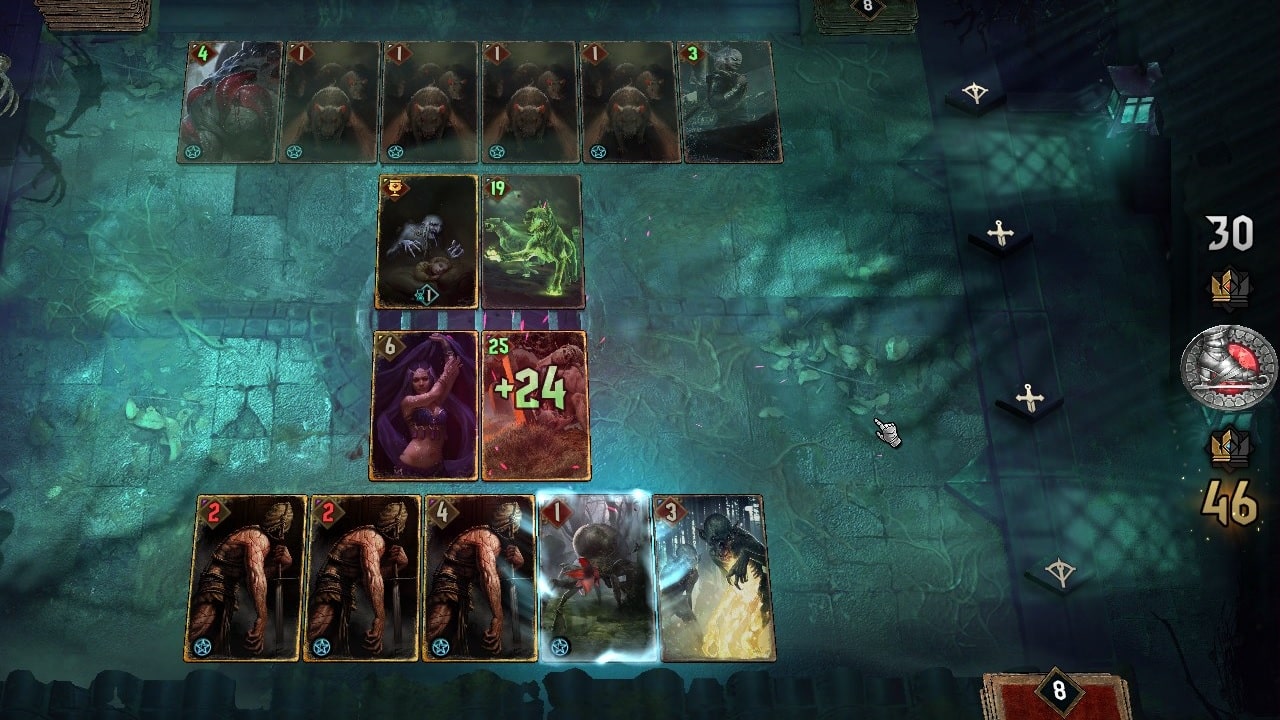