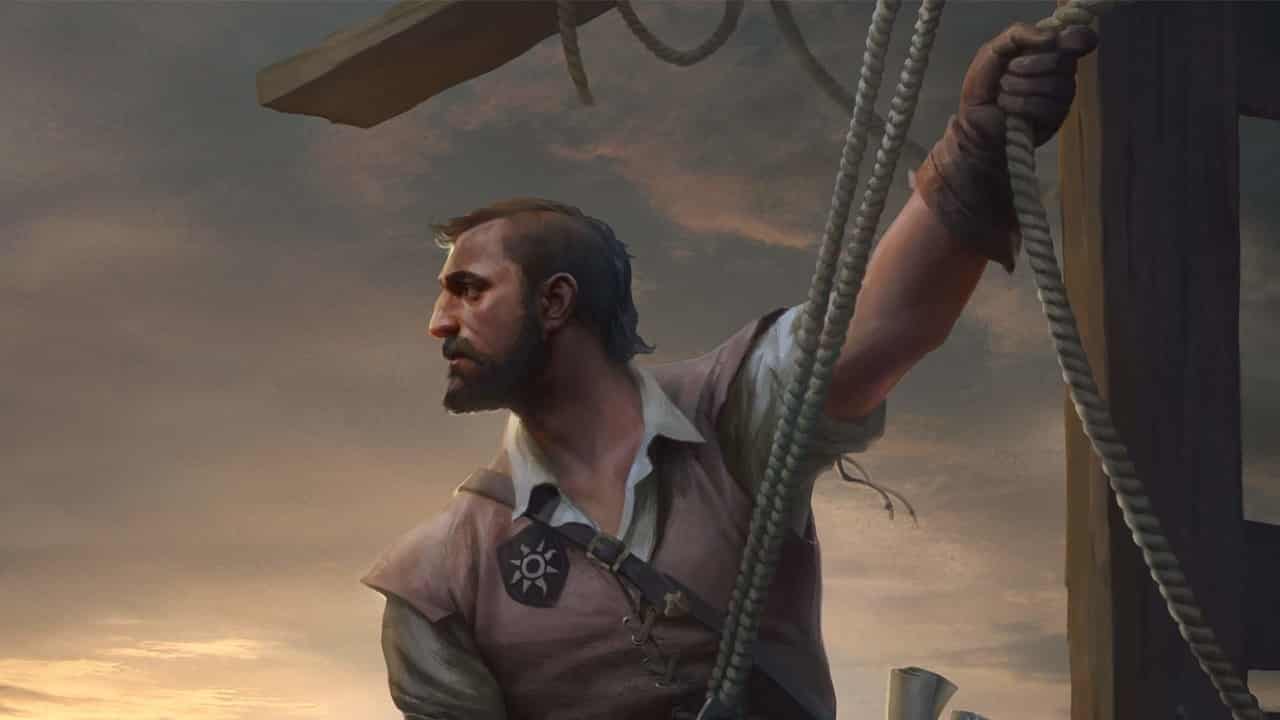 Hello everyone, Atrsharpe here with another meme deck. This time we are rolling with Poison Nilfgaard. Unfortunately, there won't be any video accompanying the guide today, but if you need any tips feel free to join our Discord and I'll be happy to help. Without further ado, let's have a look at what devious plans is Nilfgaard getting up to...

While a lot of this deck's gold cards look like your typical Enslave, the biggest difference is in the bronzes, with Poison being the crucial addition. This particular list has actually performed surprisingly well for me, mostly because nobody really expects Rot Tosser in Nilfgaard. It isn't the easiest card to play around and then you have Devil's Puffball and Fangs of the Empire to finish off the Poisoned units.

You have Stefan and Bribery for the usual power play and Ffion to protect your engines. Strategic Withdrawal is mostly used on a Poison card like Fangs, allowing you to Poison and kill more stuff than your opponent can handle.

- Efficient removal with Poison and there are plenty of Poison-giving cards in the deck, Strategic Withdrawal allows you to replay Fangs of the Empire, immediately removing any target you choose

- A lot of decks run Purify cards, which can make Poison redundant

- Some decks can play two units in one turn, which allows them to put low power units on both sides of the Cow Carcass

Triss: Telekinesis - She has three targets in Devil's Puffball, Imperial Diplomacy and Tourney Joust. The main target you'll want to be picking is of course Puffball since it's a poison card.

Letho: Kingslayer + Stefan or Glynnis - Copying either of the engines is extremely powerful and can take over the round. If you find yourself lacking a target too often, you can always replace Sweers with Hefty Helge or Rainfarn.

Lambert: Swordmaster - Really good against Rowdy Dwarves and other swarm decks. Worst case scenario, he plays as a 8 for 9 provisions, which is still decent.

Artorius Vigo - Unlike your usual Nilfgaard deck, you have a choice between your Poison units and Duchess's Informant.

Necromancy - Not a card you see often in Nilfgaard. It's good for replaying Poison cards.

Musicians of Blaviken - A proactive card that can play for Resilience. Feel free to replace it with a sensible card like Peter.

Devil's Puffball - Try to use it for the Deathblow on a Poisoned unit to get the extra value.

Rot Tosser - It's difficult to effectively counter this card and the spawned Cow Carcass also adds to your Assimilate value.

Fangs of the Empire - Your Strategic Withdrawal target, otherwise great for setting up Devil's Puffbal or for capitalizing on your Rot Tosser going off. 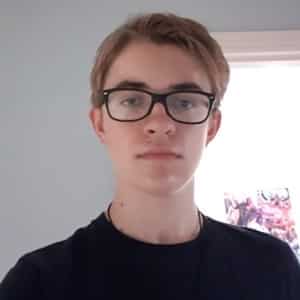