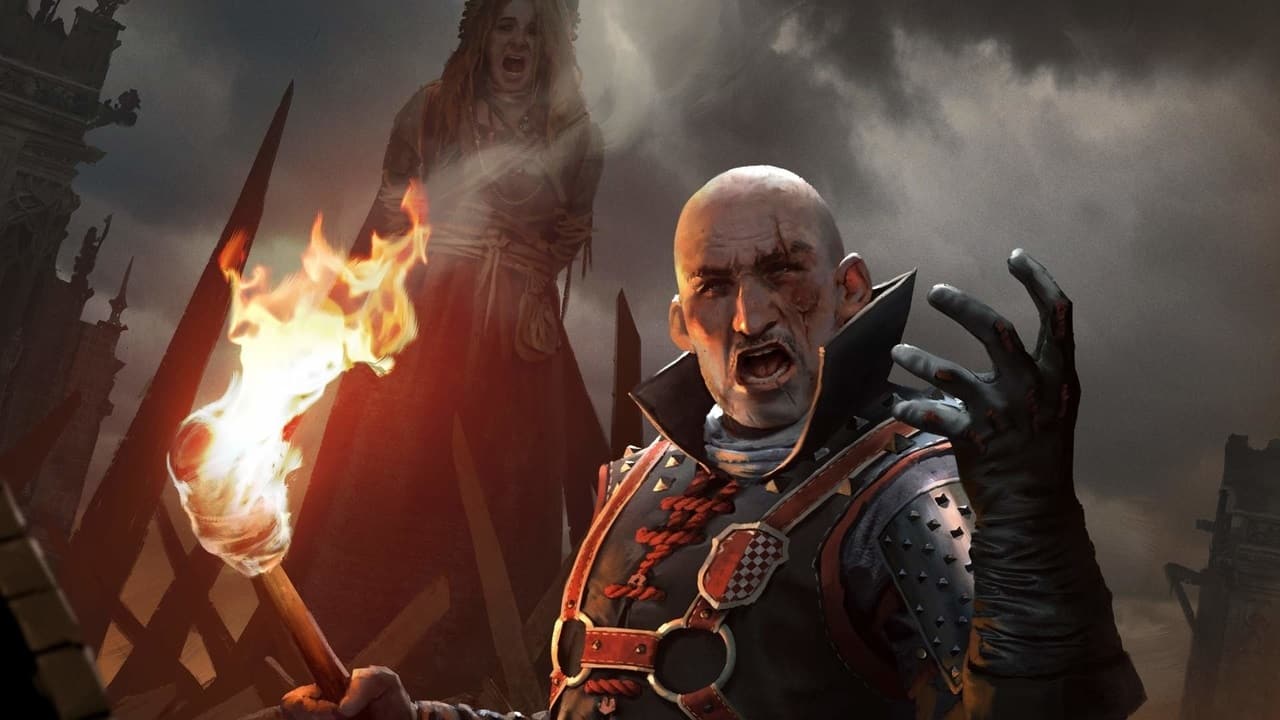 Yesterday we have received the first and much needed Syndicate patch. On top of several bug fixes, it also adjusted the power level of some cards. Our bossman Shadowplayred sat down with Green-Knight and brainstormed his raw thoughts on the recent balance changes.

Big shoutout to teddybee_r for his continued work on the visual patch notes that made this piece easy to put together.

"Well-balanced" comes to mind after seeing this nerf. In saying that, will Sigi be excluded from some Syndicate decks? Not really, he's still in the auto-include tier. Losing 1 power and costing an extra provision surely counts for something, as before he was clearly overtuned. He's almost balanced now, but still a top notch coin generator and thus the core of any SY deck. You could do more to limit the power of this card, for example removing the Intimidate tag. In conclusion, this nerf was correct and we could see the card adjusted properly going forward.

Although the addition of a cooldown was certainly a step in the right direction, we think that the ball was dropped here. Caleb is an overtuned card, as he always meets his provision cost and despite now being able to "only" put a Bounty on one unit each turn, he still snowballs out of control when unanswered. Jury is out until the end of the month on this one. We are fairly sure that Caleb will see another adjustment. Our suggested change is to lower/remove Caleb's initial profit.

Before yesterday's nerf to both Borsodi brothers, they were definitely overtuned. Your average Syndicate deck now has 2 fewer provisions to work with, but the brothers remain very good. The combination of Caleb Menge and Ewald Borsodi is still possible and can potentially wipe the entire board. Due to Bounty being extremely strong, the nerfed brothers will continue seeing a lot of play. Once Caleb gets properly adjusted, we could see the Borsodi brothers being truly balanced.

This buff actually makes a lot of sense and moves Rico from barely seeing the light of day to being quite playable now. On average, he should achieve the value that you would expect from a 6 provision card. It will come down to the meta, but Rico will see some action from today on in SY and NG decks alike.

Whoreson's Freak Show power changed from 6 to 5, and its ability changed to: "Insanity. Fee 1: Give an enemy unit Bleeding for 1 turn. If Insanity was used, damage a random enemy unit by 1 instead."

We have to admit that we (just like everyone else) expected this card to get nerfed to the ground. However, this nerf is too massive. It could have been more in the range of making the card a 5 for 7 with targeted damage, while proceeding with the nerf to Apothecary. The poor clown is now a 5 for 6 coin spender that damages randomly and can thus be easily replaced by a better (and cheaper) spender such as Blacksmith or Executioner. If they want to keep his damage random, they should seriously consider buffing Freak Show back to 6 strength.

This card was absolutely ridiculous before, especially due to the interaction with Freak Show. With nerfs to both cards, Apothecary is more in line with the average bronze card. She now plays as a boring 5 for 4. In King of Beggars decks, you can sometimes consider utilizing the Tribute ability. This might seem like a huge nerf, but that's mostly because of how overtuned Apothecary used to be. The card will likely see some play in Insanity decks, where you can combine it with Igor the Hook, Arena Endrega or even Freak Show if it gets buffed.