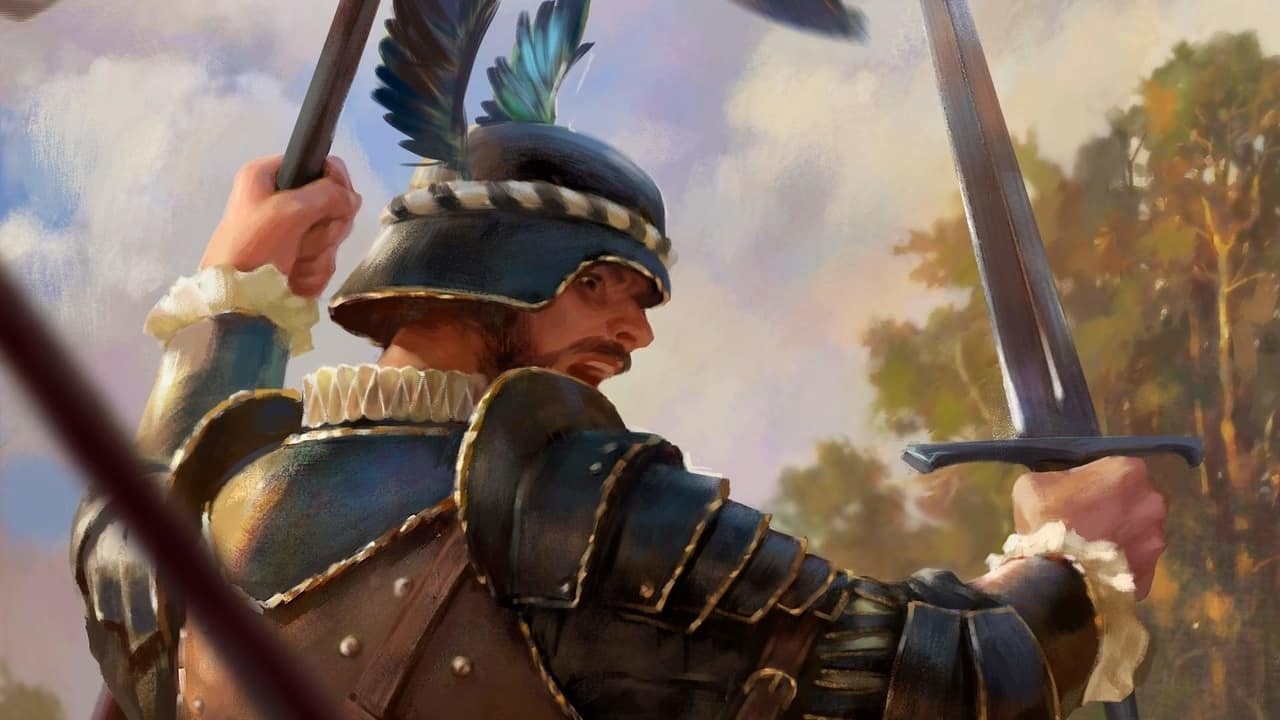 Hey everyone! After a long season, CDPR has surprised us with an expansion. There are so many new cards, which means that it will take a while longer for the meta to settle down. In the meantime, why not try out some memes? I'm Atrsharpe and this time I've got a new TLG member Minuano with me. We'll be working on the meme decks together from now on. Today, we have yet another NG list for you (noticing a bit of a pattern with NG and meme decks) so let's jump right into it! If you want to discuss anything, you can join our Discord.

- Surprise factor: Your Round 1 will look very similar to the usual Nilfgaard list, so there's a high chance that you'll get to execute your desired game plan in Round 3

- Expendable resources: All of your gold cards except for the key combo pieces can be used to win Round 1, which is a luxury that most top tier decks can't afford

- Punishing proactivity: This deck destroys anything that puts down proactive points and lacks removal, which means that you will have an easy time against some of the popular meta decks like Mystic Echo Harmony (unless you lose Round 1 and get bled)

- Purify/Tall punish: You're playing an extremely combo-oriented deck which relies on Ffion sticking to the board and protecting Cahir

- Draw dependency: Just be good at the game and draw your golds

- Can't withstand being bled: If you lose the first round and your opponent decides to push you in Round 2, you'll eventually be forced to commit your combo pieces to stay ahead and your short round then leaves a lot to be desired

Collar - This Stratagem can shut down an engine and potentially force the opponent out of Round 1. It provides a Status and thus helps with thinning out Hunting Pack.

Cahir Dyffryn + Yennefer of Vengerberg + Standard Bearer - This combo can get some insane value, you will get your score into the hundreds with these cards. You'll want to get your Cahir down first and finish the round off with Yennefer and Standard Bearers for some icing on the cake.

Ramon Tyrconnel - Used for creating another Standard Bearer. Mulliganing a 10 provision card is horrible, but if you feel like you need a better hand to win Round 1, you should mulligan Ramon. Royal Decree is a decent replacement.

Letho: Kingslayer - In an ideal world, you'll be playing Letho on Cahir so that you can get even more value from Yennefer. But in some cases, you can always copy Ffion or one of your Assimilate engines.

Mata Hari - A great way to guarantee drawing Yennefer of Vengerberg. Additionally, lengthening the round is extremely valuable because of your strategy.

Van Moorlehem's Cupbearer - Can Purify if you need him to. In most cases, he works perfectly with Fangs of the Empire.

Hunting Pack - The new Impera Brigades, just make sure there's a Status on the opponent's side of the board. It's best to thin them out with Artorius Vigo to increase the odds of finding your combo pieces.

Aside from being on the more expensive side of NG decks (8760 scraps) many cards will remind you of the usual Enslave. Or at least what it used to look like before the expansion. The general idea behind the deck is to exploit Standard Bearer, the mighty 5 provision soldier. The card itself might not yield a lot of value in a vacuum, but given the right circumstances, it can bloom into a monster of a card. In order to capitalize on Standard Bearer, we're going to be buffing the enemy units with Yennefer of Vengerberg. To cut our losses, we're also running Cahir Dyffryn.

Essentially, without committing your combo cards (Cahir, Ffion, Yennefer and even Letho) you have to expend everything (including the leader ability if necessary) to win the first round. This deck simply cannot withstand being bled in Round 2. If you fail to win Round 1, you should try your best to shorten Round 2 as much as possible, so that your opponent will be tricked/forced into dry-passing Round 2, which grants you a long Round 3. As you can probably tell, the longer the round the bigger the points.

You prefer the longest possible Round 3, so always dry-pass in Round 2 if you managed to win the first round. By Round 3, you should have your combo pieces and the stars of the show - Standard Bearers. Do keep in mind that Ramon Tyrconnel can produce an extra Standard Bearer, in fact it's his only target. Matta not only tutors your highest provision card, but she also gives your opponent a worse card while prolonging the round.

In Round 3, you often lead off with Ffion in the Melee row to protect your follow-up in Cahir. After that, Letho: Kingslayer has two possible targets. If your Defender got Purified, it's usually the best to copy him. Otherwise, you can just go ahead and copy Cahir. The goal is to ensure having at least one Cahir on the board, otherwise Yennefer can be underwhelming.

If you expect too much removal, you can delay Cahir. You can also try to force some removal out with your other engines. After you've established all engines, play everything except for Standard Bearers, slam Yennefer and enjoy the fireworks. Ultimately, your Standard Bearers will play for crazy value of up to 22 points.